Much like #MotivationMonday, #FeelGoodFriday is meant to wrap up the busy week with an uplifting thought that will hopefully help JTF followers get a positive start to the weekend.

Today’s quote is from Hindu author, poet and 1913 winner of the Nobel Prize for literature, Rabindranath Tagore (1861-1941), from Calcutta, India.

“Tagore had early success as a writer in his native Bengal. With his translations of some of his poems he became rapidly known in the West. In fact his fame attained a luminous height, taking him across continents on lecture tours and tours of friendship. For the world he became the voice of India’s spiritual heritage; and for India, especially for Bengal, he became a great living institution.”

CLICK HERE to learn more about Rabindranath Tagore on NobelPrize.org.

And that’s just ONE of the many reasons we love you guys!!! Thanks for all of the support and for being amazing… https://t.co/byHnSsmj7l 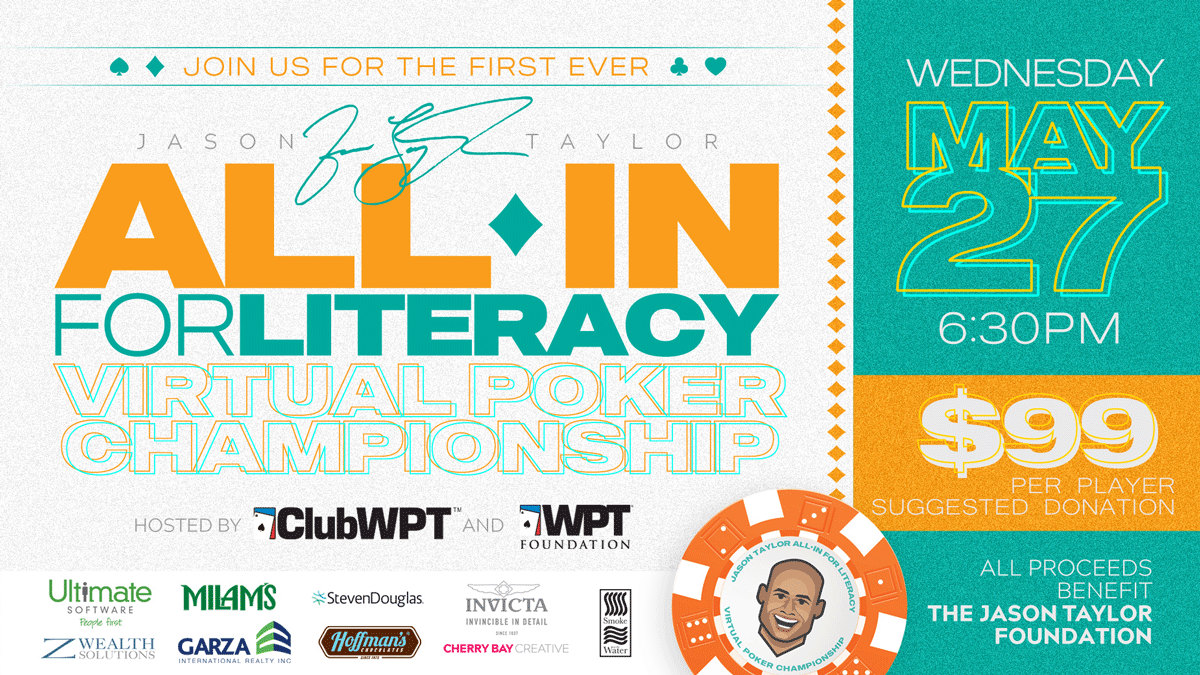