HOLLYWOOD, FLA. – Jason Taylor, legendary Miami Dolphins defender and 2007 NFL Man of the Year, will celebrate another year of his charitable Foundation’s work in the South Florida community with the 13th annual Jason Taylor Celebrity Golf Classic Presented by Invicta Watch Group and Community Capital Management on February 21-22, 2016.  Proceeds from the event will benefit the Jason Taylor Foundation, Holtz Children’s Hospital and Take Stock in Children.

For the eleventh consecutive year, JM Family Enterprises, Inc. and Southeast Toyota Distributors, LLC, have generously donated a vehicle to be raffled off as part of the Jason Taylor Celebrity Golf Classic, as donors have a chance to win a 2016 Scion iM!  Tickets are available for a $100 contribution (each) to the Jason Taylor Foundation and the winning ticket will be drawn following the golf tournament on Monday, February 22.  A maximum of only 500 tickets will be available and one lucky winner will drive away in a 2016 Scion iM. 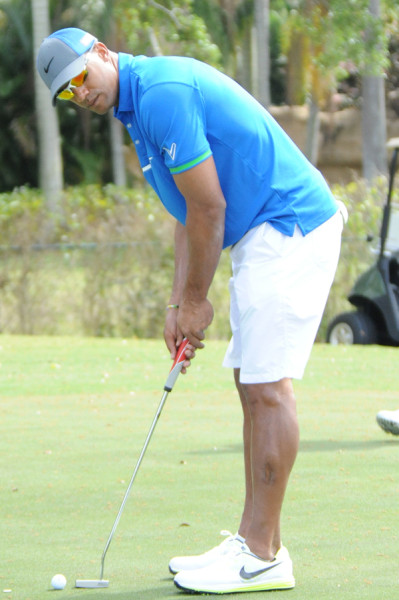 Limited individual tickets still remain for Jason Taylor’s Seminole Hard Rock Hotel & Casino Dinner & Charity Auction for $250 each or $2,000 for groups of 10, and can be purchased by calling the Jason Taylor Foundation at (954) 424-0799.

The Jason Taylor Foundation is a 501(c)(3) organization whose mission is to support and create programs that facilitate the personal growth and empowerment of South Florida’s children in need by focusing on improved health care, education and quality of life.  For more information on the Jason Taylor Celebrity Golf Classic Presented by Invicta Watch Group and Community Capital Management or the Jason Taylor Foundation, please visit the organization’s website at www.JasonTaylorFoundation.org or follow on social media sites includingFacebook: www.facebook.com/jasontaylorfoundation or Twitter and Instagram: www.twitter.com/@jtfoundation99.

Presented by Invicta Watch Group and

**Jason Taylor will be available at approximately 6:20 p.m.**

NOTES:         Media should send all credential requests to seth@jasontaylorfoundation.com

Never have we wanted Tom to win more!!! Thank you so much and good luck! https://t.co/sX4X1rkoNM